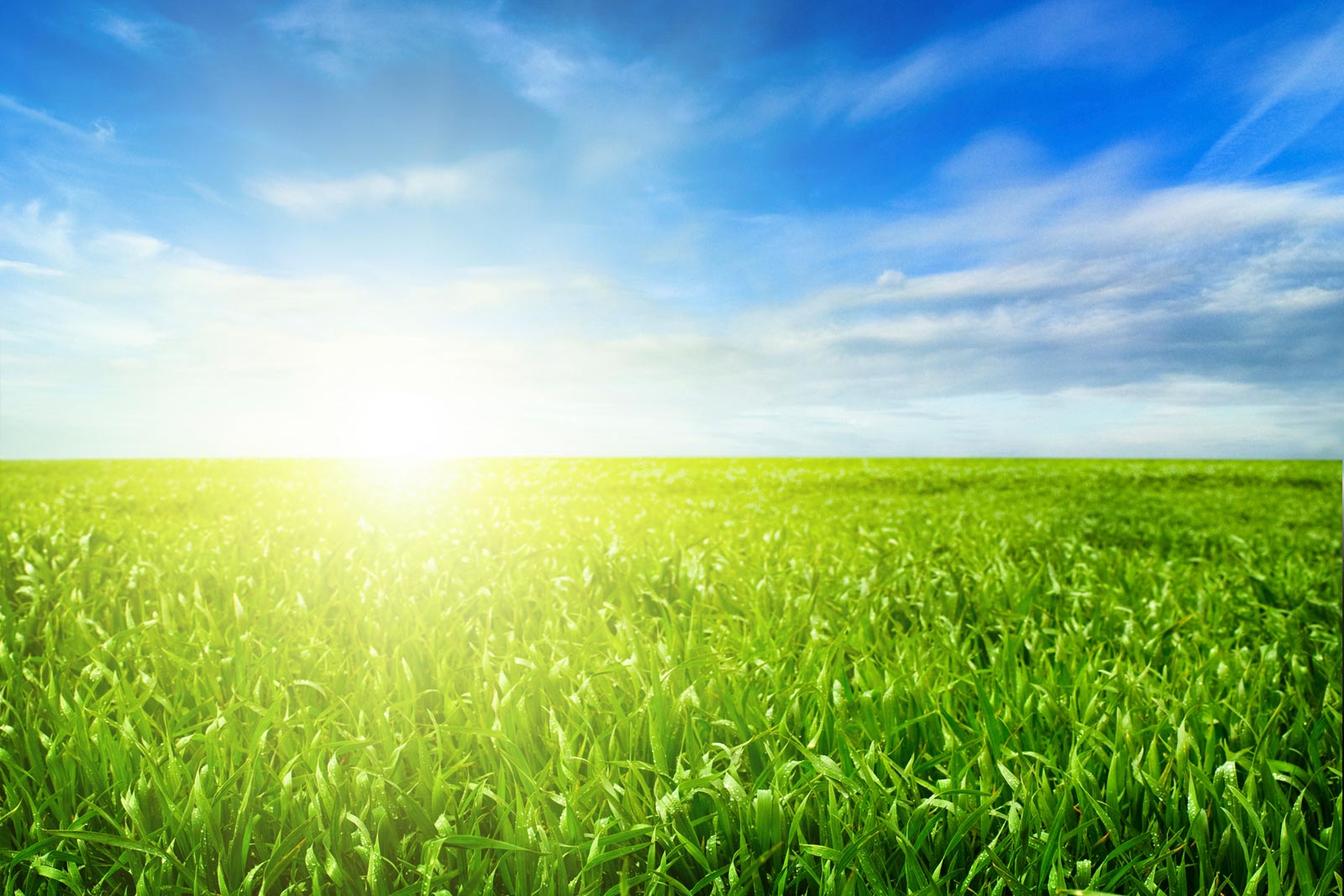 April is National Autism Awareness Month, a nationwide effort to promote autism awareness, acceptance, and inclusion. Tens of thousands of individuals in our country face an autism diagnosis each year, and while autism itself is widespread, public awareness is not. […]

When was the last time you actually played? You know, the kind of play we did as children–running, jumping, loudly singing, swinging our arms, using our imaginations to make up silly games. That kind of play. We used to spend […]

We might have historically gotten through (hopefully) the worst winter in 30 years. The next season outside of avoiding the potholes is…..BATHING SUIT SEASON  !!!!  This is when notoriously the scale , the mirror and those summer clothes that we […]