The Key to Healthy Communication

The following is a condensed version of the first post in a series on couple’s communication I’ve been working on that synthesizes many of the concepts I present to couples and families who have trouble communicating. For the full post, […]

Growing up in a Jewish family in the 60’s meant that I primarily knew about Jewish holidays and customs. Our new year came in the fall. We had Hanukkah, not Christmas, and our traditional meals involved family jokes and TMI.  […]

The Power of Gratitude 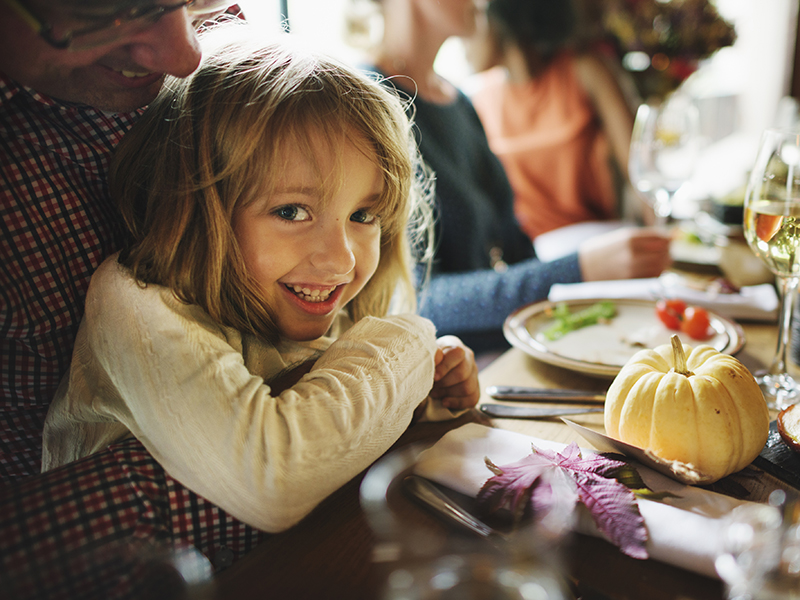 The time of year we focus on being thankful has settled upon us.  Have you thought lately about what you are grateful for?  Do you know why this exercise so important?  Because it reminds us that there are positives in […]

Stress, Anxiety, and the Holidays 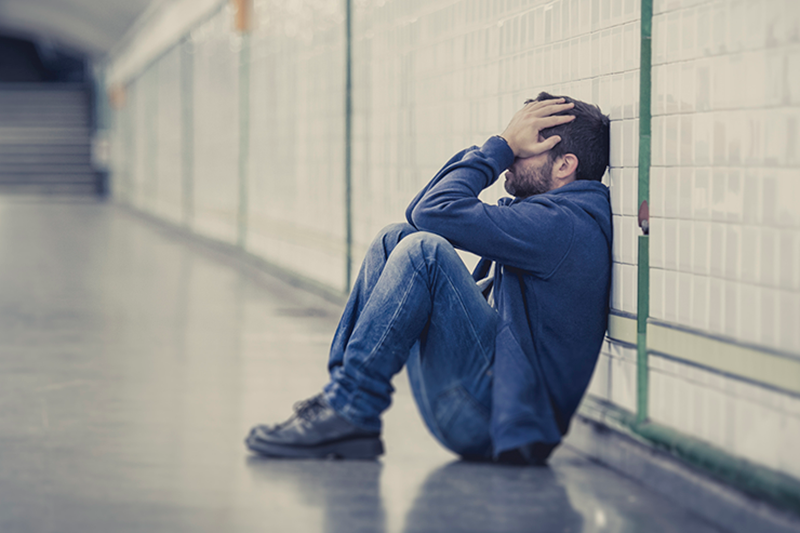 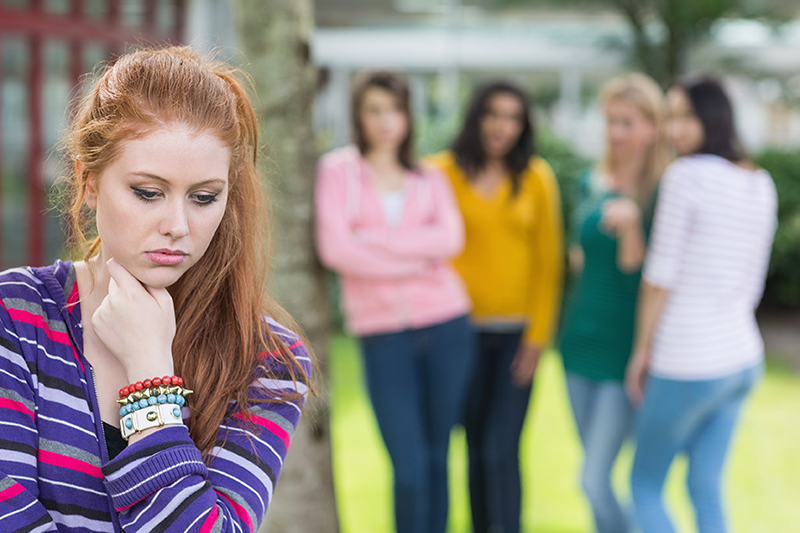