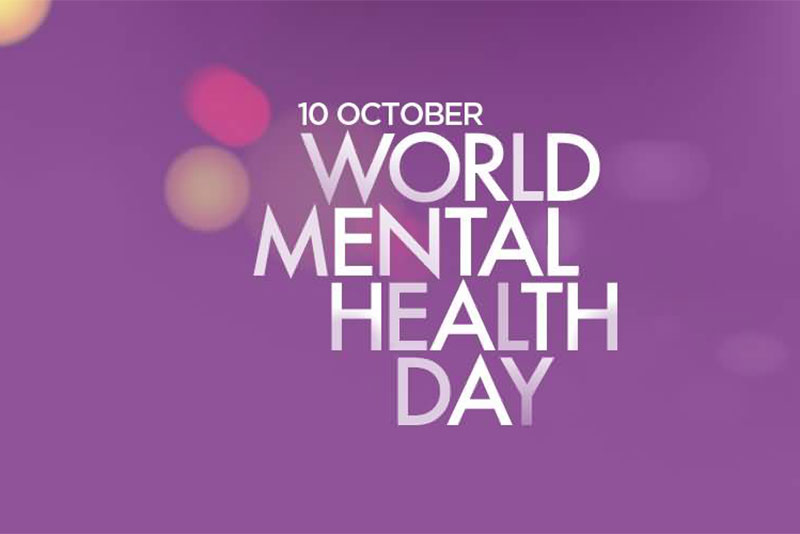 Let’s Talk About It!

This is the slogan that World Association for Sexual Health (WAS) uses for World Sexual Health Day, which is celebrated every September 4.Historically there was a fair amount of shame, discomfort, and stigma in discussing sexual issues. Sexual health only […]