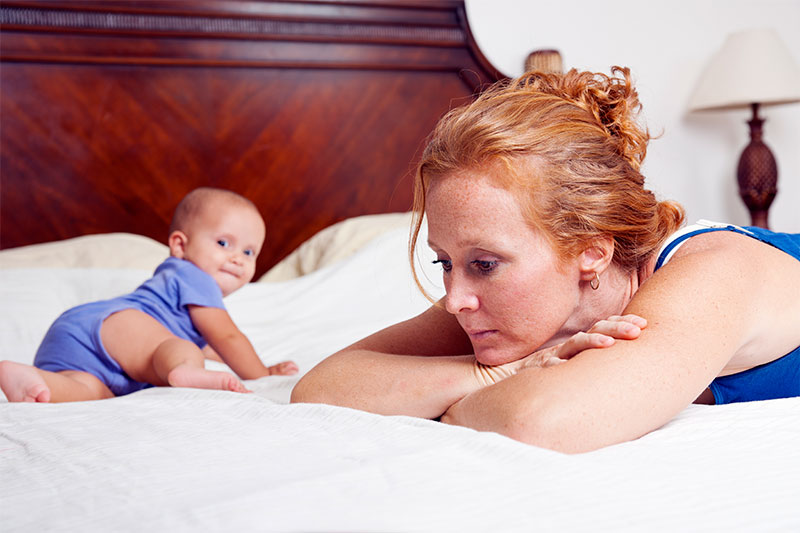 With Mother’s Day now behind us, and National Mental Health Awareness Month coming to an end, we thought these two nationally observed events intersected at a critical junction. Postpartum depression (also known as: PPD, postnatal depression), impacts an average of […] 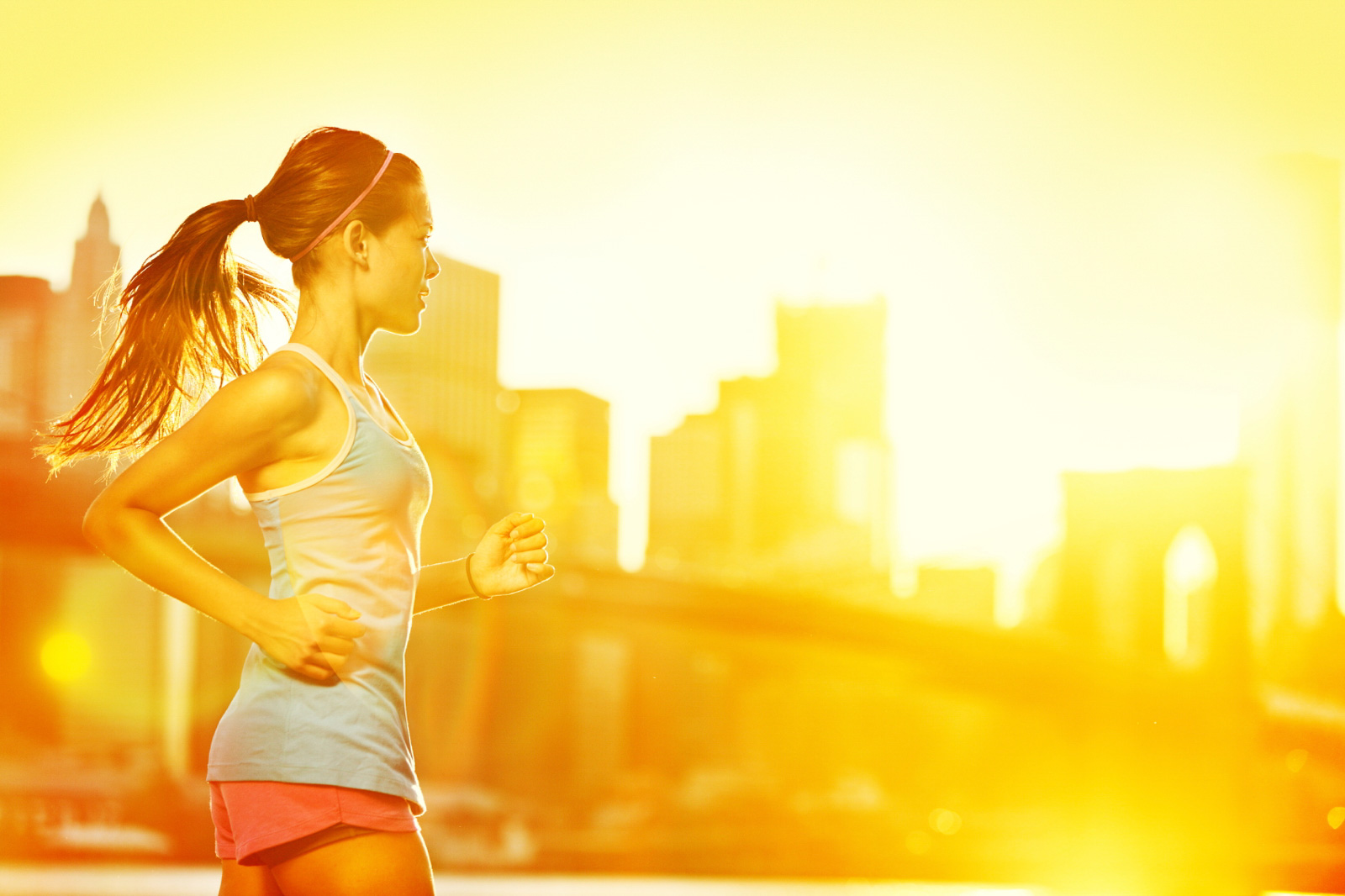 The 18th Annual National Women’s Health Week is May 14-20, 2017. Beginning every year on Mother’s Day and led by the U.S. Department of Health & Human Services’ Office of Women’s Health, the week brings awareness to a very important […] 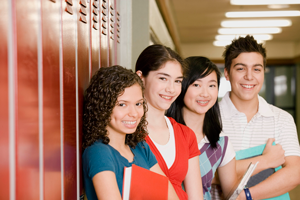